Phil Knuckles began learning his trade so he could build his dream home for his family. Using lumber from his property, he built his home and furniture while learning and collaborating with those from the center. He now applies his skills in the creation of works that others can enjoy. 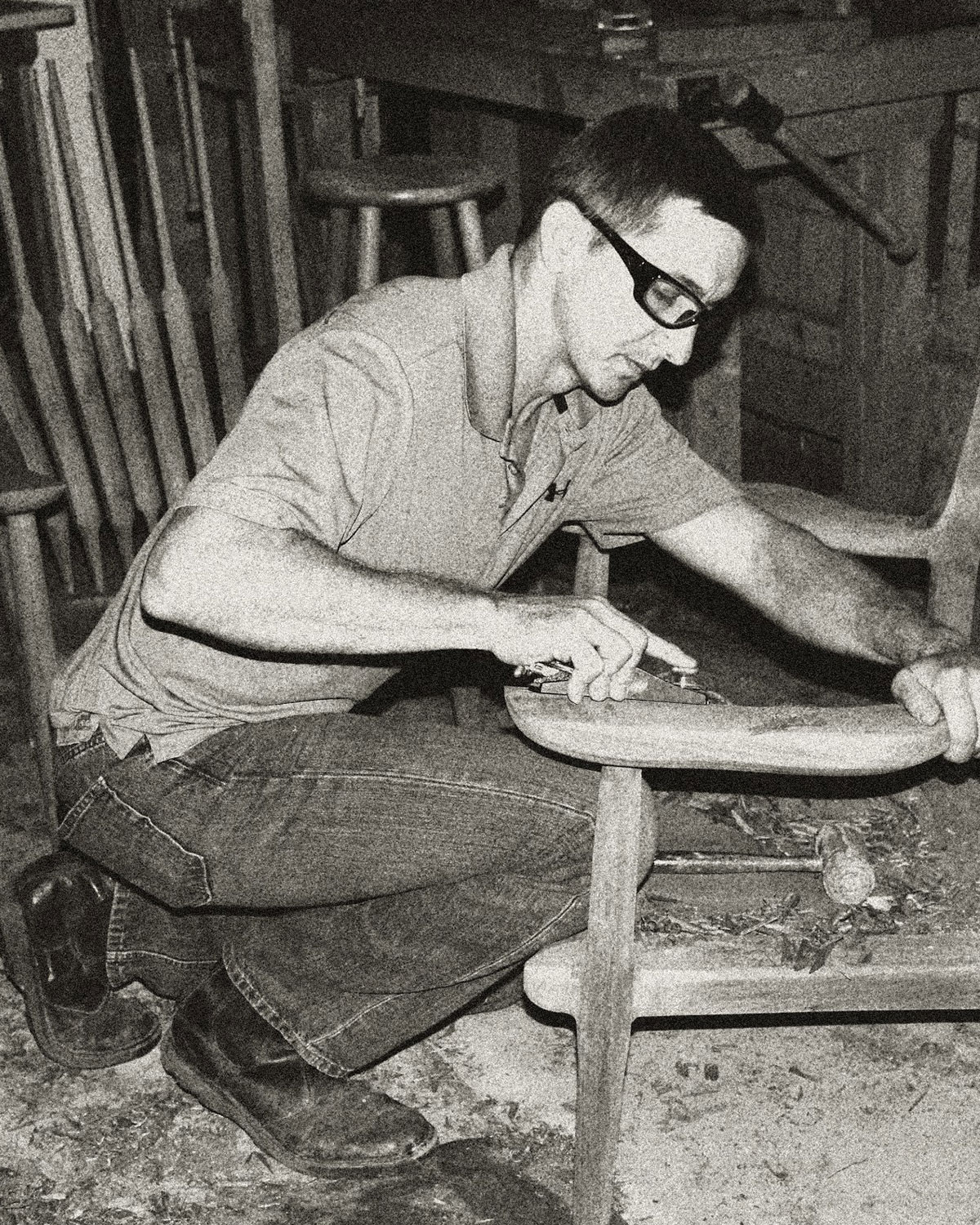 Phil started working with the Center in July 2019.

Before working with us as an operations engineer, Phil was a petroleum and natural gas engineer. After completing his degree at West Virginia University, Phil worked for the department of energy and in his field for five years until he shifted his career during his home construction in 2000. Phil's passion for woodwork can be traced back to his family history from his father, who learned from his father, and now passed on to his children. Phil recalls growing up watching his grandfather in his studio and not being allowed to touch anything until he was old enough.

With two children and one on the way, Phil and his wife decided on settling into a forever home to be around family and in the place they both loved so much, West Virginia. Struggling to create the ideal life and image he and his wife envisioned, they decided to build everything themselves from scratch. The man who sold him the property became a  mentor to him through design and necessary CAD skills to get the project rolling. Starting from the ground up, Phil built his home and the furniture inside it, utilizing the lumber from the property and continued building a skill-set out of necessity.

Phil met Allan Perkins, our Master craftsman, at his millwork business, and the team built staircases, handrails, and other finishing touches for the house. Phil started accumulating tools as he and his wife dreamt up more products. Projects led to projects, and whatever the home needed, Phil would make it.

Phil enjoys cooperatively working with the team to build beautiful craftsmanship cabinets and kitchens. Working at WVFPC has made him more thoughtful about parametric design and manufacturing possibilities. He believes the center has helped him create elaborate designs. He also remarked that the center has helped him be more appreciative of other people's craftsmanship.

"Of course, I have two kids in college, so my work pays the bills. Nevertheless, I enjoy working around people and the learning environment. The technology we have here is incredible. It is enjoyable to work with and learn."

"Take your time," Phil said, "You have to make a drawing. I cannot build anything without my drawings until I fully immerse myself in a product. Sometimes the design phase takes longer than the production phase."

Phil enjoys making beds. He thinks they are the most fun to make at the end of the day.

"I help make dreams come true by building the beds." 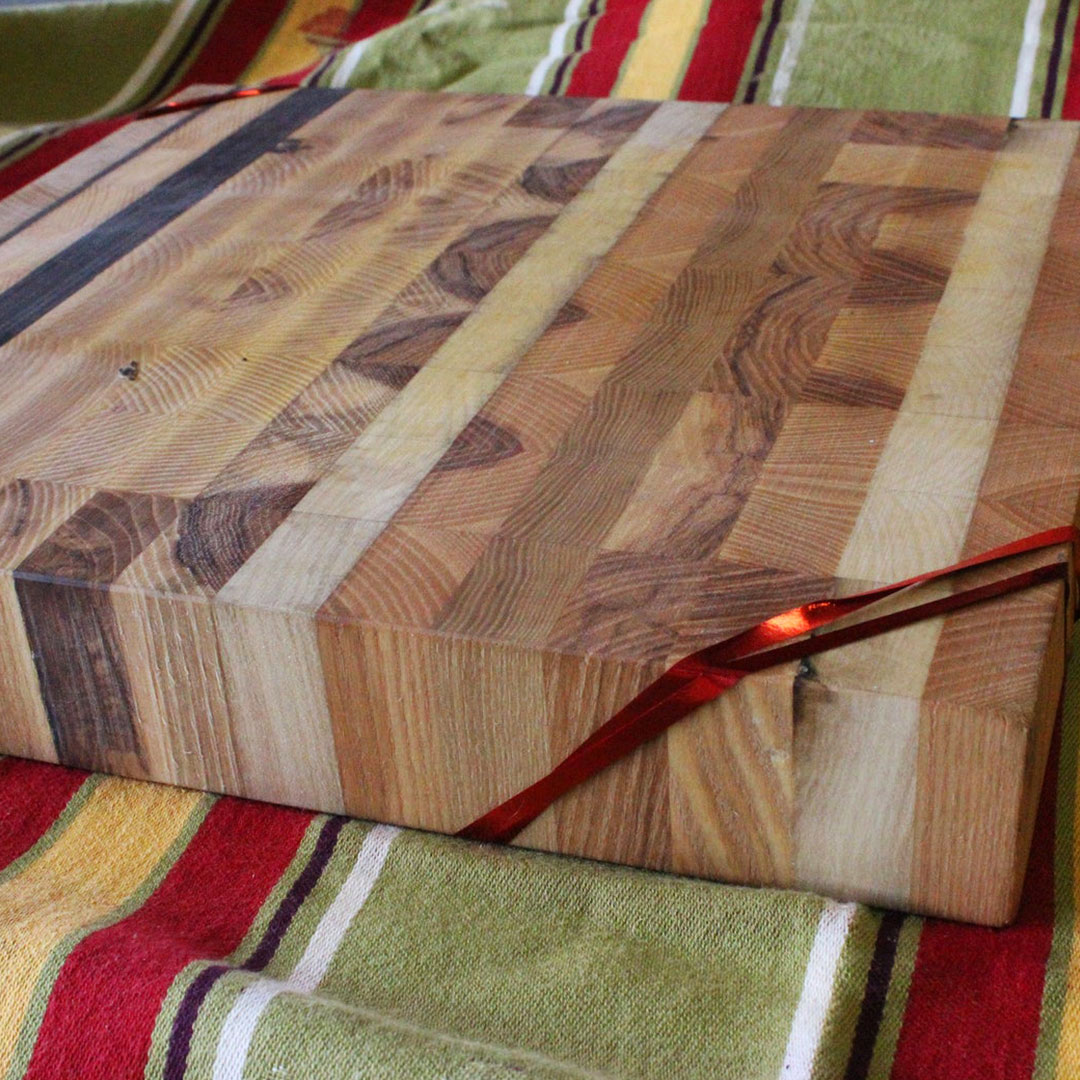 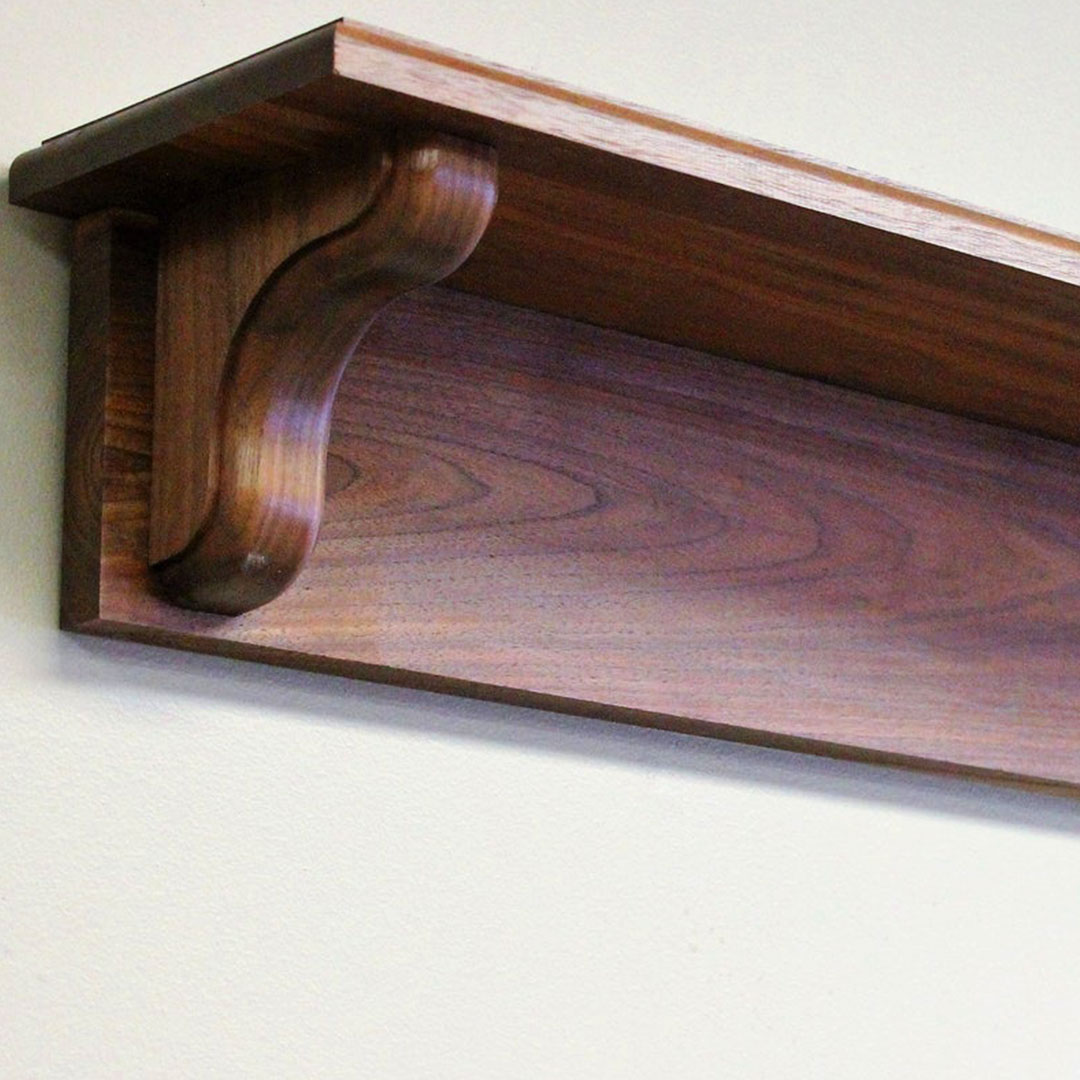 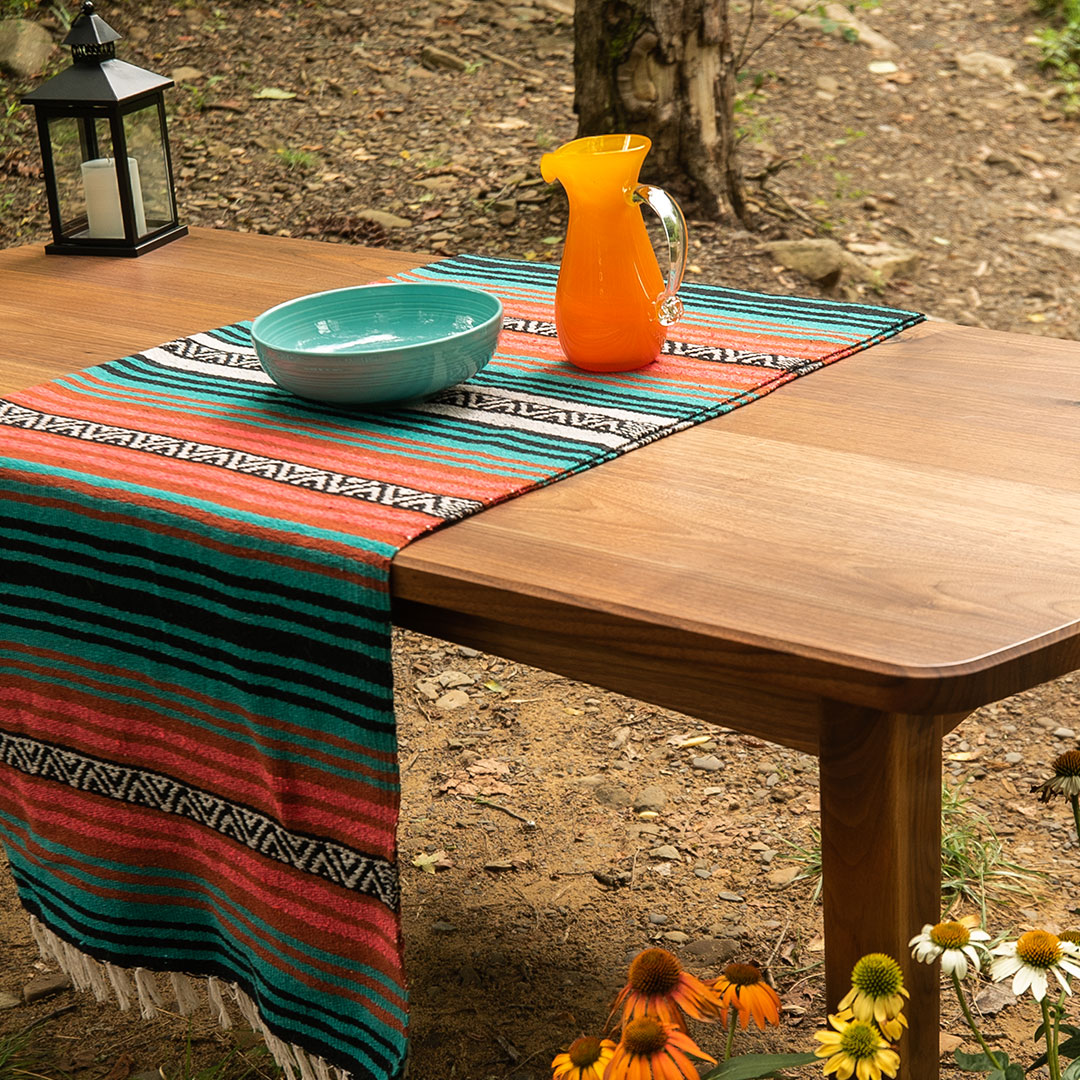